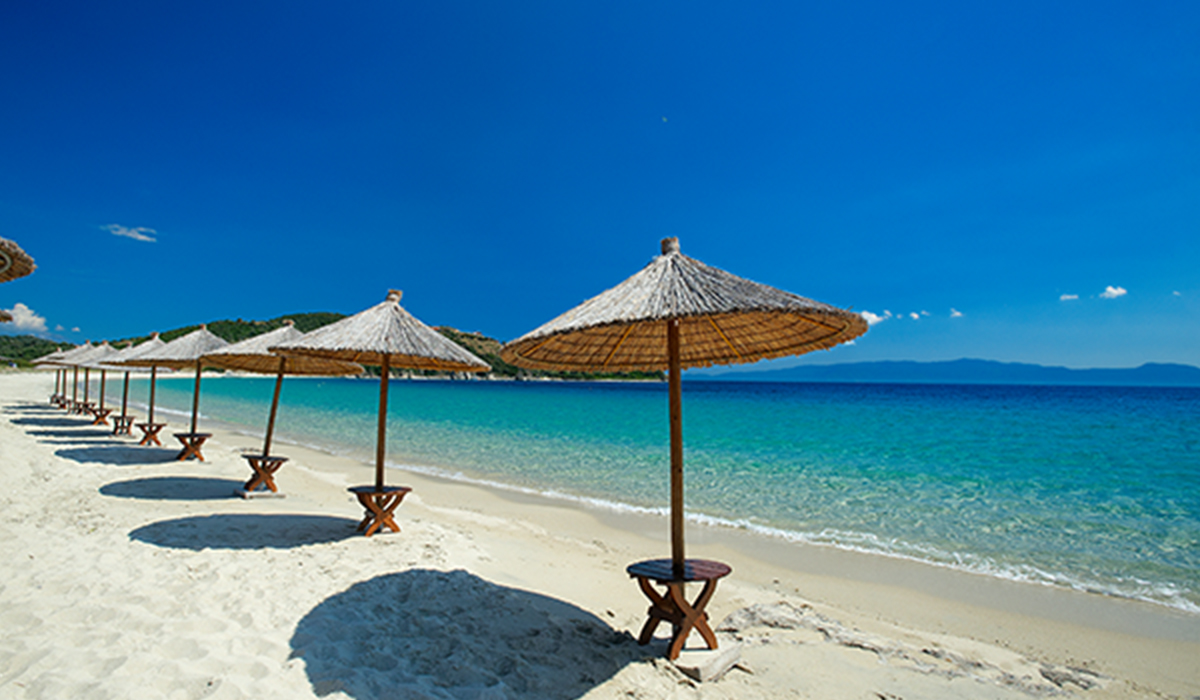 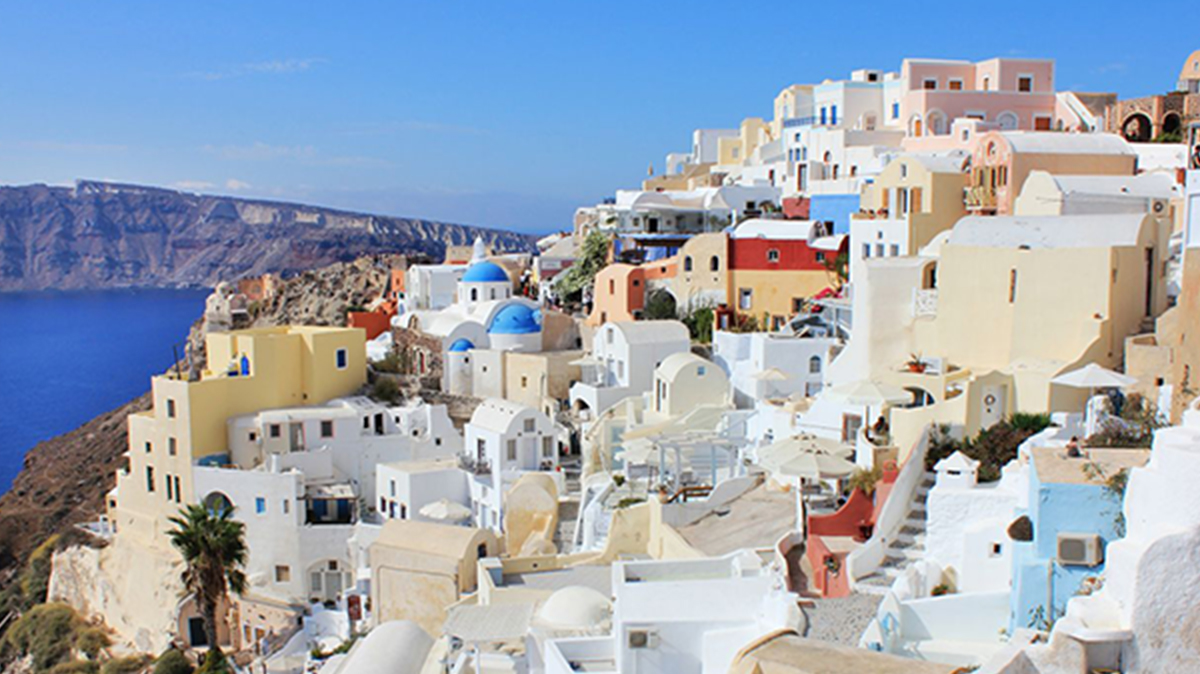 You already know about ancient Athens; what about modern Athens? The city makes for a brilliant long-weekend destination, especially if you use it as a hopping-off point to the surrounding islands. Embark on a crawl of Athens’ wine bars and Michelin-starred restaurants, including Hytra, Varoulko and Funky Gourmet. There’s no shortage of noteworthy nightspots – try Bios at 84 Pireos Street, which combines a bar with a gallery space and a music venue. Time your visit so that it coincides with one of the city’s festivals: the Open Air Film Festival (June–September) sees some of Athens’ historic sites and buildings transformed into open-air cinemas, with the help of 20 projection screens. Athens & Epidaurus Festival is an annual celebration of the arts, also held between June and August. Have a Saturday night worthy of the ancient Greeks by seeing an ancient Greek drama staged at the Epidaurus Theatre, a two-hour drive from Athens, or watching an opera, ballet or tragedy performed at the Odeon of Herodes Atticus, against the epic backdrop of the Acropolis.

A Modernist Fifties building houses New Hotel but on the inside, it’s colour-pop, cutting-edge and contemporary, courtesy of the madcap Campana brothers, who have styled the joint with bravado. The city-central location, close to the Acropolis and Syntagma Square, makes exploring easy.

There’s nothing stale about Fresh Hotel, set in the hectic heart of downtown Athens: the front desk is an eye-popping neon-pink-perspex affair, and rooms are bright-white and minimalist. The real highlight, though, is the rooftop pool and bar area: you can practically tour the monuments of ancient Greece without leaving your lounger, admiring fabulous views of the Acropolis, the Parthenon and the city itself. 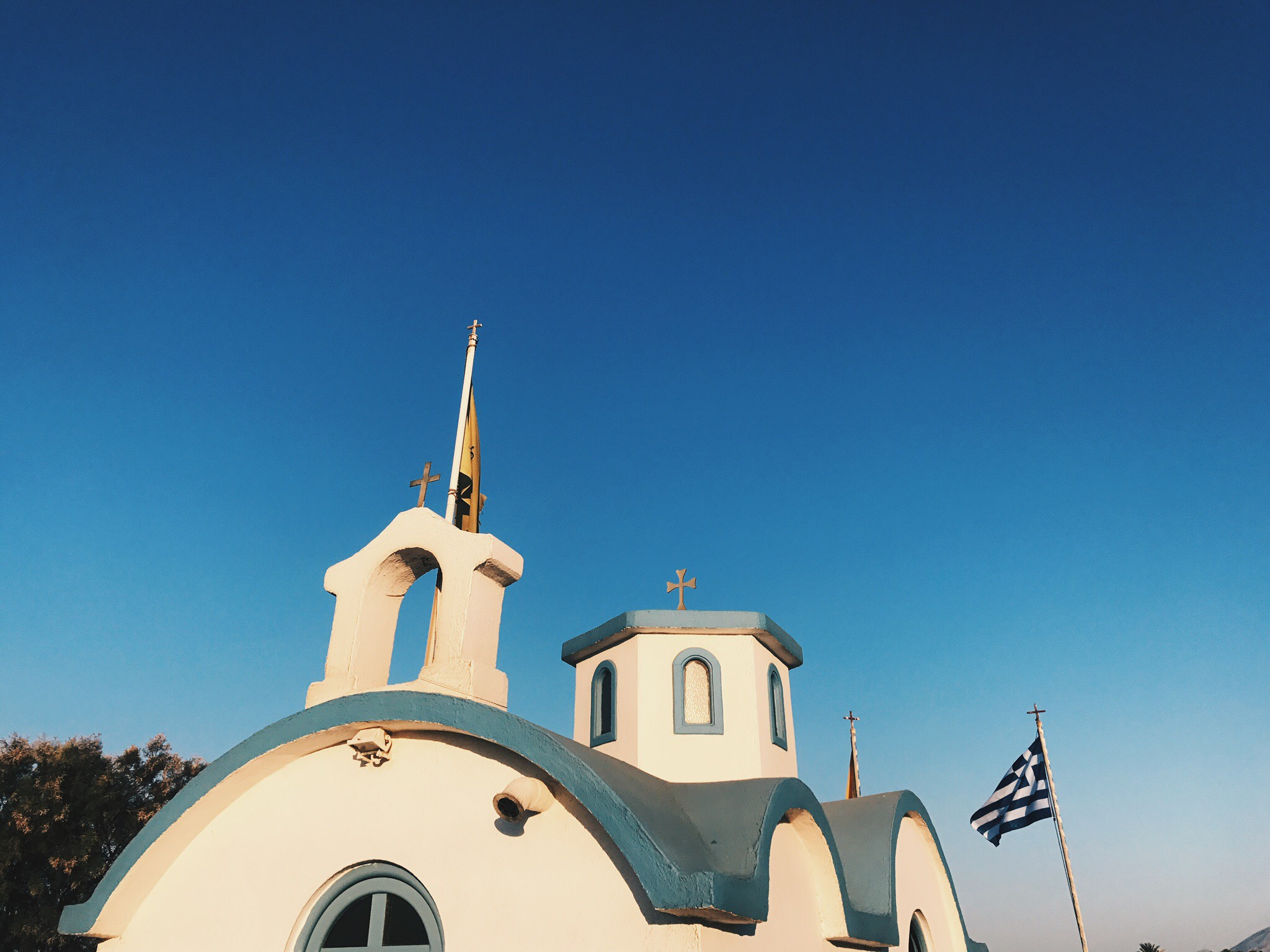