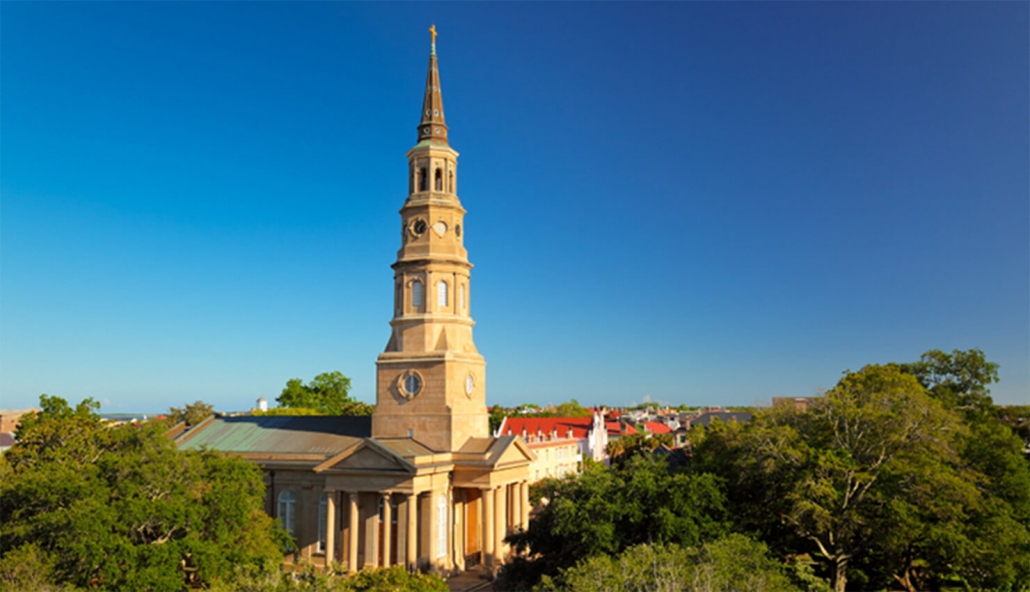 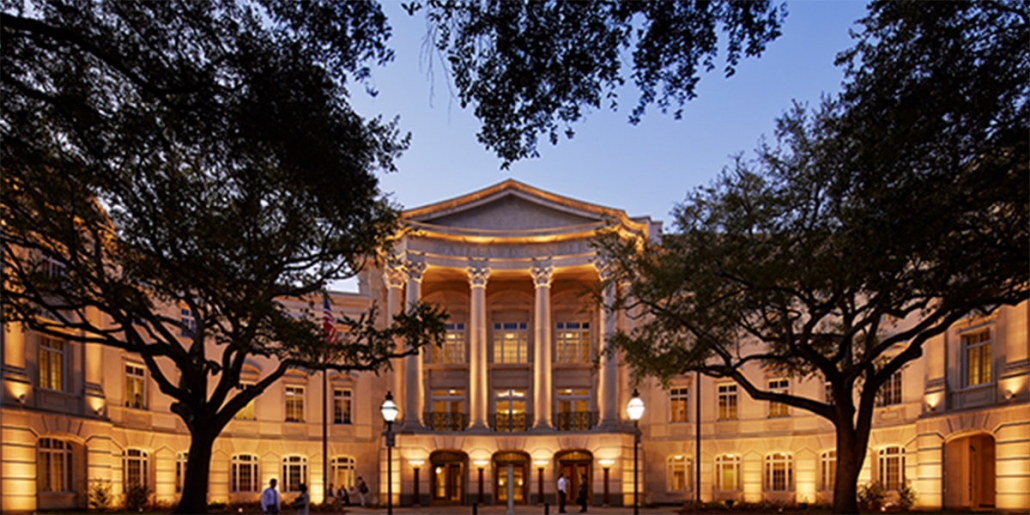 Over 300 years of history

The Charleston peninsula is a preservationist’s muse, and the area’s chronology is evident at every turn. The cobblestone streets – polished by more than 300 years of history – are a burnished roadmap through time; Carolopolis Award plaques, formal gardens and hitching posts hint at a bygone era. Home to one of the nation’s largest and best preserved Historic Districts, the City of Charleston is filled with National Historic Landmarks, recalling her rich past. Private dwellings are open to the public throughout the year; sprawling 17th-century plantations fan out across the port city and its surrounds. 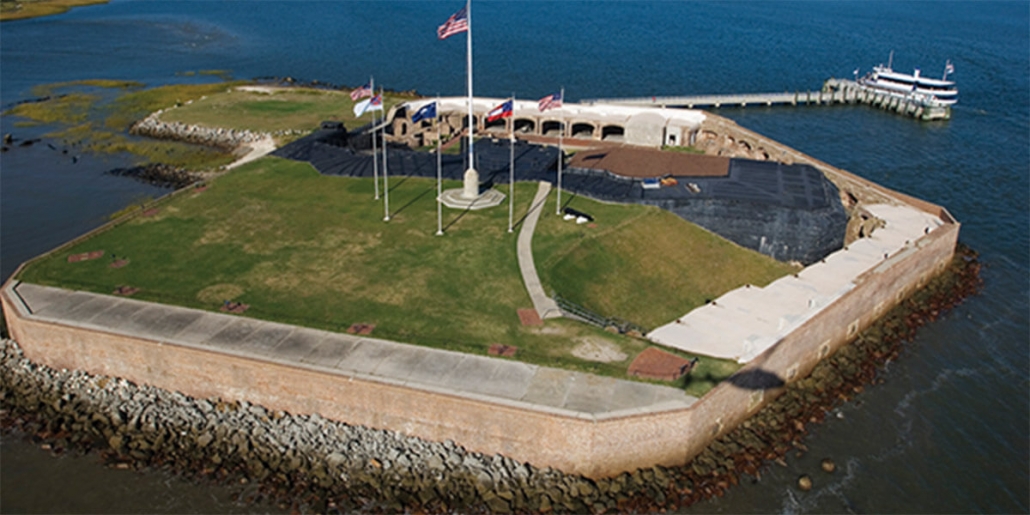 Learn about Charleston’s fascinating history by paying a trip to Fort Moultrie, located on Sullivan’s Island. This series of fortifications gives visitors a one-off chance to trace the entire 171-year history of American seacoast defence. See where the Civil War began by hopping on a boat to Fort Sumter National Monument, set on an island in Charleston Harbour, only accessible by boat. Back in April 1861, Confederate artillery opened fire on the Federal fort, which surrendered 34 hours later. (Union forces would try for nearly four years to reclaim it.) Learn all about the bloody battle with help from Fort Sumter Tours: you’ll board a yacht at Liberty Square in downtown Charleston, or in Mt. Pleasant at Patriots Point Naval & Maritime Museum. The tour begins with a half-hour cruise through the harbour, with guides explaining various points of historical significance. You’ll continue learning once you’re at the Fort, thanks to the resident historians, who will map out the Fort’s role in the war. Browse the museum and its exhibits, and pick up souvenirs from the gift shop. After an hour, you’ll hop back on-board and return to port, soaking up the panoramic views en route.

The Palm Beaches // Things to do