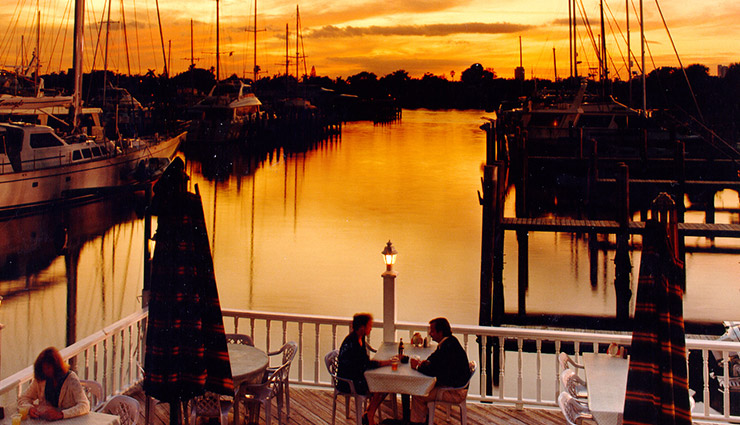 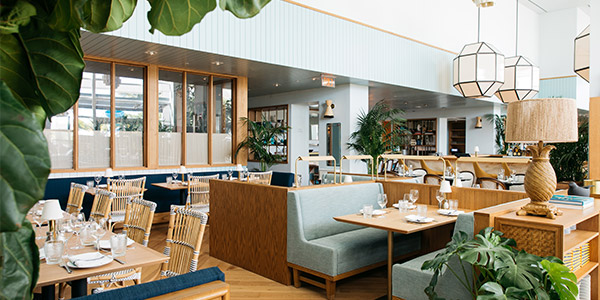 Enjoy American coastal cuisine at Point Royal, run by celebrity chef Geoffrey Zakarian; sink your teeth into braised mussels, shrimp and grits, whole snapper, crispy oysters, pomegranate short ribs and other moreish morsels. The dining room is housed in an easy-breezy, tropical-chic space within the dapper Diplomat Beach Resort. Barflies are spoiled for choice here: have pre- or post-dinner tipples at one of the trendsetting bars: popular Apothecary 330, perhaps, which boasts a mind-bogglingly long drinks list and eye-pleasing interiors. 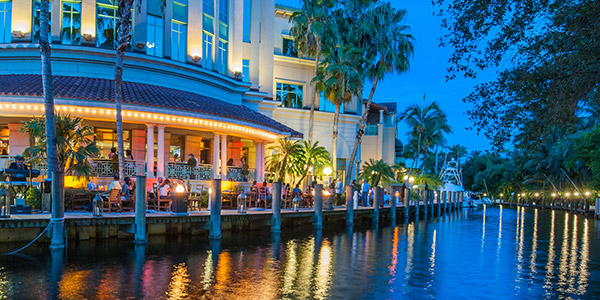 For a truly Floridian experience, ‘Dock and dine’: in other words, cruise towards the restaurant of your choice along the Intracoastal Waterway in your boat (borrowed or otherwise) and drop anchor for a dockside feast. You can expect seafood-centric menus and stellar views by day and night; popular waterfront choices include Blue Moon Fish Co., Boatyard Restaurant, 15th Street Fisheries and Coconuts, which is just steps from the beach. Burger-lovers should visit Le Tub, reputed to be home to the best burger in the country; if you prefer the idea of stone crab and silver steak, try Patio Bar Sands Harbour. 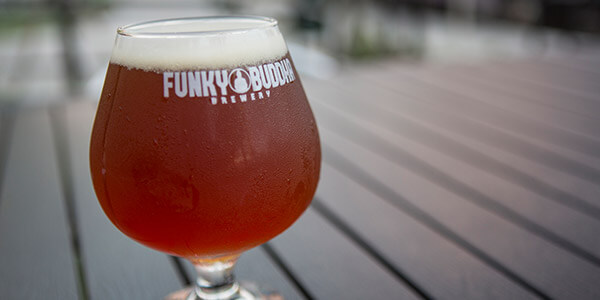 You’ll be thirsty after all that seafood and grilled rib-eye. Luckily, Greater Fort Lauderdale’s craft beer scene is booming: a clutch of brilliant new breweries have opened their doors in the last few years. The area has also nurtured some new craft beer bars, offering an enticing array of taprooms serving all different kinds of craft brews. Thirst-quenching favourites include: Laser Wolf brewery, which has a rotation of 12 changing draft lines and around 100 cans and bottles, which are switched up every week; Khoffner Brewery, which dabbles in German-style brews; LauderAle, Southeast Florida’s first nano brewery and Funky Buddha Brewery. 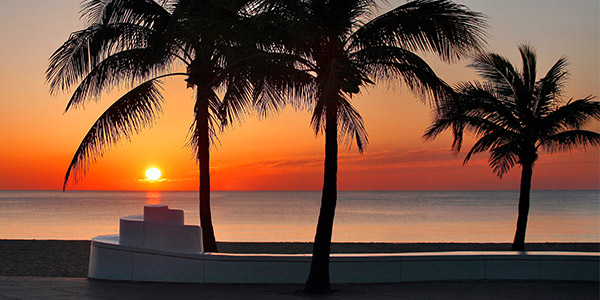 Isn’t it time you found out what Floribbean cuisine tastes like? Florida’s cuisine has always drawn on a cultural melting pot, with Southern staples such as black-eye peas and biscuits sitting alongside spices such as lemongrass and ginger, tropical fruit, peppers and other ingredients and flavours that nod to far-flung lands. A thriving immigrant population has helped to colour and shape the region’s diverse menu, with particularly strong contributions from Spain, South America and the Caribbean. Floribbean cuisine puts a huge emphasis on fresh produce, fish and meat, served with zingy, healthy sauces. A good place to try Floribbean dishes is Aruba Beach Café in Lauderdale by the Sea, bringing a slice of the Caribbean to Greater Fort Lauderdale!