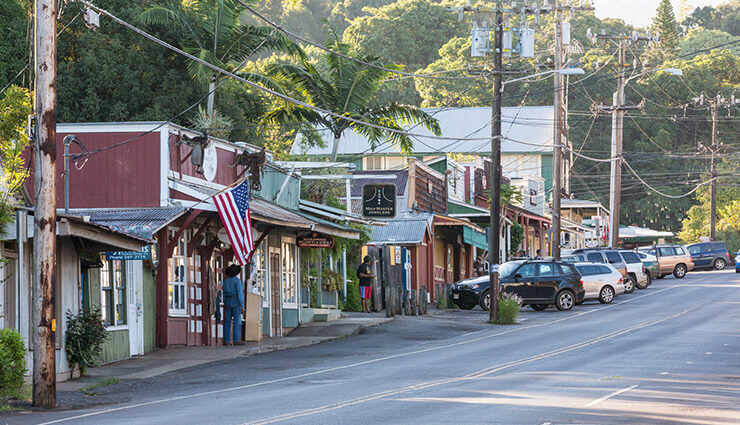 Hawaii has plenty to reward modern-day explorers: from its cultured cities to its scenic small towns. This is your guide to some unforgettable favourites… 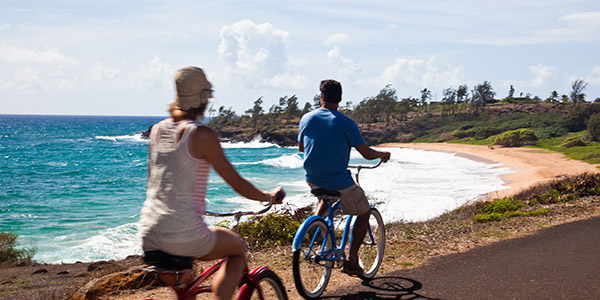 Hawaiian mementos, art, antiques, jewellery and craft items – if you’re keen to pick up gifts and souvenirs during your time in Hawaii, there’s nowhere better than the fabulous town of Kapaa. It’s also a popular spot with watersports enthusiasts; an excellent store sells a vast variety of aquatic-related garb, gadgets and gizmos. You can arrange water skiing or kayak rental here. Back on dry land, explore the excellent restaurants and atmospheric market. 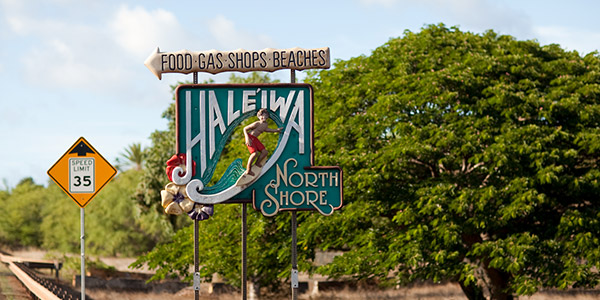 At the turn of the 20th century, Haleiwa was the place to vacation for rich Honolulu residents, who made the long trip to Oahu’s North Shore to stay at the late, great Haleiwa Hotel. These days, the quaint town’s vibe is decidedly more casual, with relaxed bed-and-breakfasts providing the accommodation of choice, and sugary shave-ice stands drawing a dedicated following. A one-hour drive from Waikiki, Haleiwa provides the perfect stopping-off point en route to winter’s professional surf contests at nearby beaches. 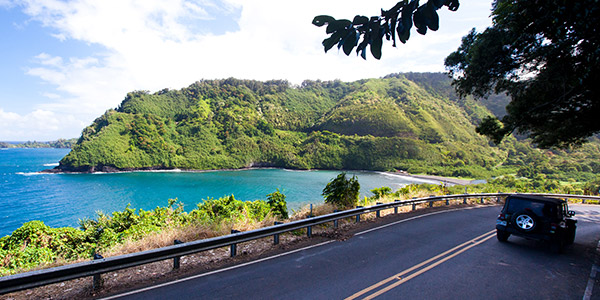 Remote Hana is considered to be one of the last unspoiled Hawaiian frontiers. The 54-mile drive from Kahului is incredibly scenic, punctuated by hair-pin bends, narrow one-lane bridges, stretches of lush vegetation and cascading waterfalls. Nature-lovers are spoiled for choice here; Hana is also home to Pi’ilanihale Heiau: a basalt temple that dates back to the 14th century. 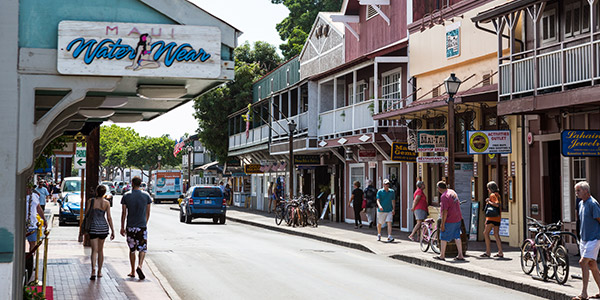 Lahaina was once the capital of the entire Hawaiian Kingdom, and its port was extremely busy during the 19th century as a hub for whaling. Herman Melville, the author of the literary classic Moby Dick, even passed through, taking a leave in Lahaina during his years at sea. A large section of the city is designated as a historic district, and has been preserved for locals and visitors as a delightful homage to the past. Lahaina’s Front Street is home to dozens of shops, art galleries, restaurants, and an upbeat nightlife. The local theatres showcase and share local dances, dress, and other customs – expect world-class performances. 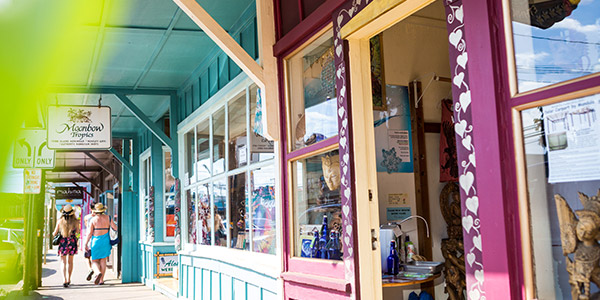 Paia is Maui’s groovy little surf town. The epicentre of the island’s famed North Shore surf spots, the picturesque former plantation town is more than the gateway to the long and twisting ‘highway’ to Hana. Paia is a must-stop town worthy of its own day of exploration: discover one-of-a-kind boutiques, restaurants, galleries, clothiers, cafés, antique stores and, of course, surf shops. Nearby Hookipa Beach is considered to be the windsurfing capital of the world, attracting global pros during winter’s big wave season. 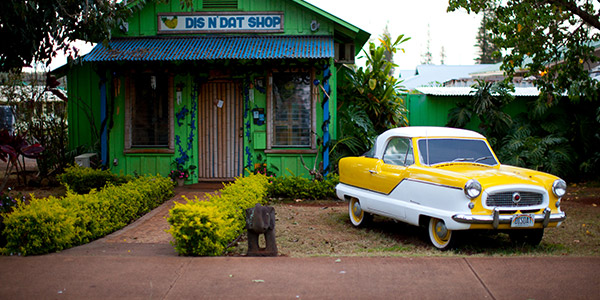 The charming small town is home to several restaurants offering traditional Hawaiian cuisine, plus interesting art galleries, jewellery shops, and coffee houses. Visitors can take biking tours of the town and soak up the views of the coastline. 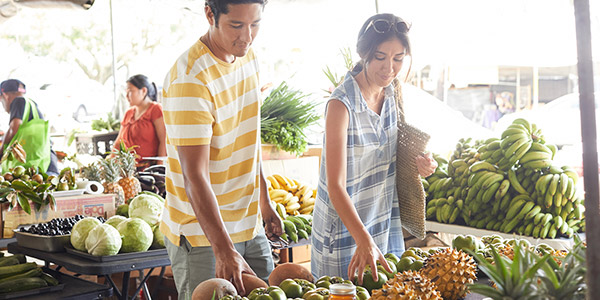 Over on the Big Island, don’t miss Hilo, whose regular rainbursts result in spectacular cascade waterfalls, rich rainforests and opulent gardens. Hilo’s roots run deep, way back to 1100 AD; today’s visitors can admire historic landmarks such as the massive Naha Stone, which Hawaii’s King Kamehameha reputedly moved single-handedly. Hilo’s crescent bay sets a lovely stage for attractions including Imiloa Astronomy Center, the East Hawaii Cultural Center, Liliuokalani Gardens and the Hilo Farmers’ Market – one of the best of its kind in the state. 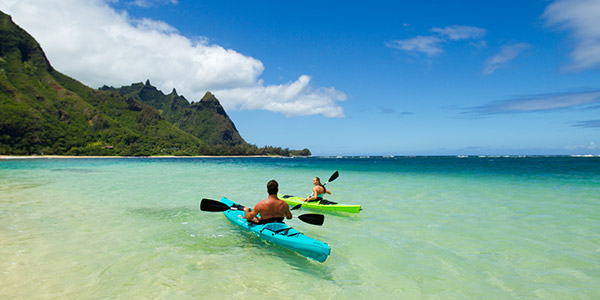 The town of Hanalei has a unique history: a Russian imperial presence once occupied the forts in nearby Princeville. Today, Hanalei is known for its stunning beaches and wealth of outdoor adventures. Windsurfing, zip-lining, hiking, river-rafting, and snorkelling are all on offer here in Hanalei. This sociable, characterful town hosts regular ukulele concerts and music festivals, popular with locals and visitors alike. 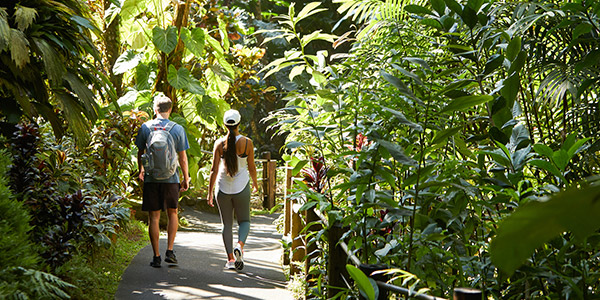 On the northernmost tip of the Island of Hawaii, this district features a walkable stretch of art galleries, restaurants and boutique shops. Hawi has a rich plantation history: join a sugar-plantation tour and step back in time, guided by knowledgeable experts. 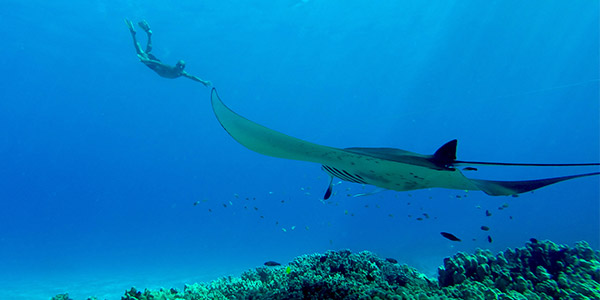